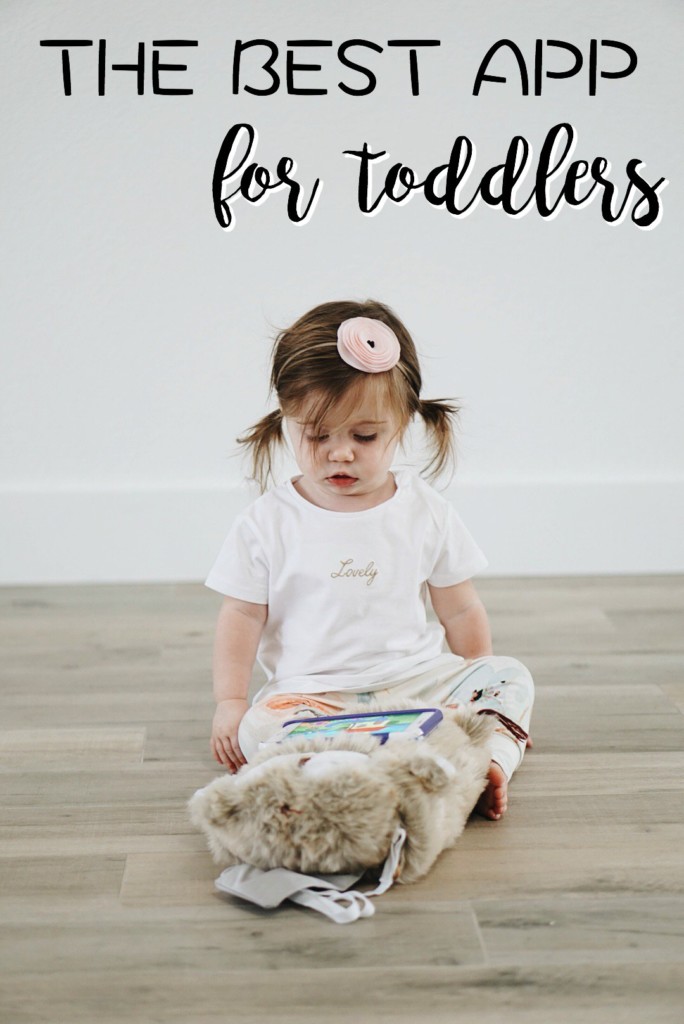 Gracie is almost 16 months, now! Her personality is totally starting to emerge and her likes and dislikes are becoming more clear! It’s so neat to me how she gravitates towards certain things. She’s starting to love stuffed animals, kitty cat toys, books, and music. She loves music. She also loves when I let her play on my phone. Sometimes mama just needs a minute to pick up before guests come over, or go to the bathroom, or answer the front door. I don’t give Gracie a lot of screen time at home, but she LOVES when I do. Gracie can watch one of those YouTube surprise egg videos for an hour if I’d let her. But the problem with those is that they are NOT educational at all. 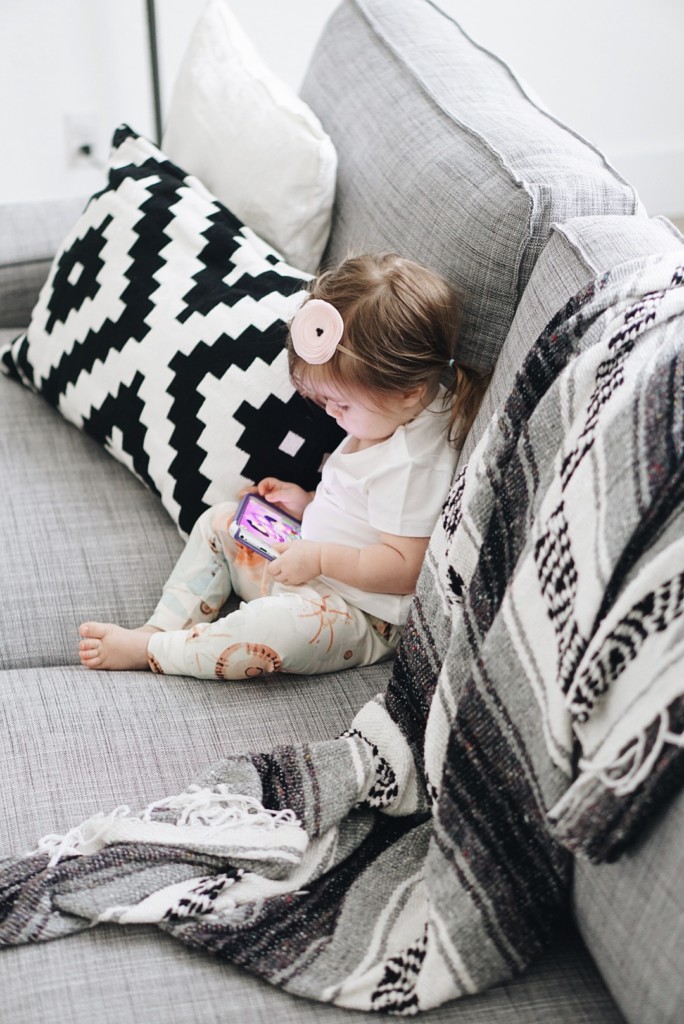 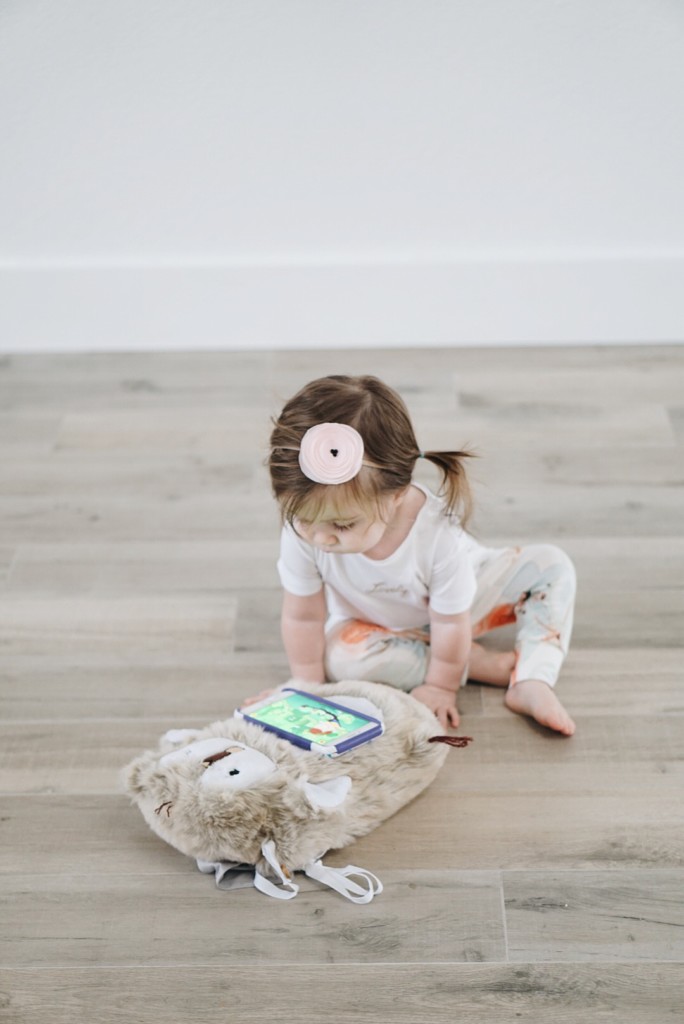 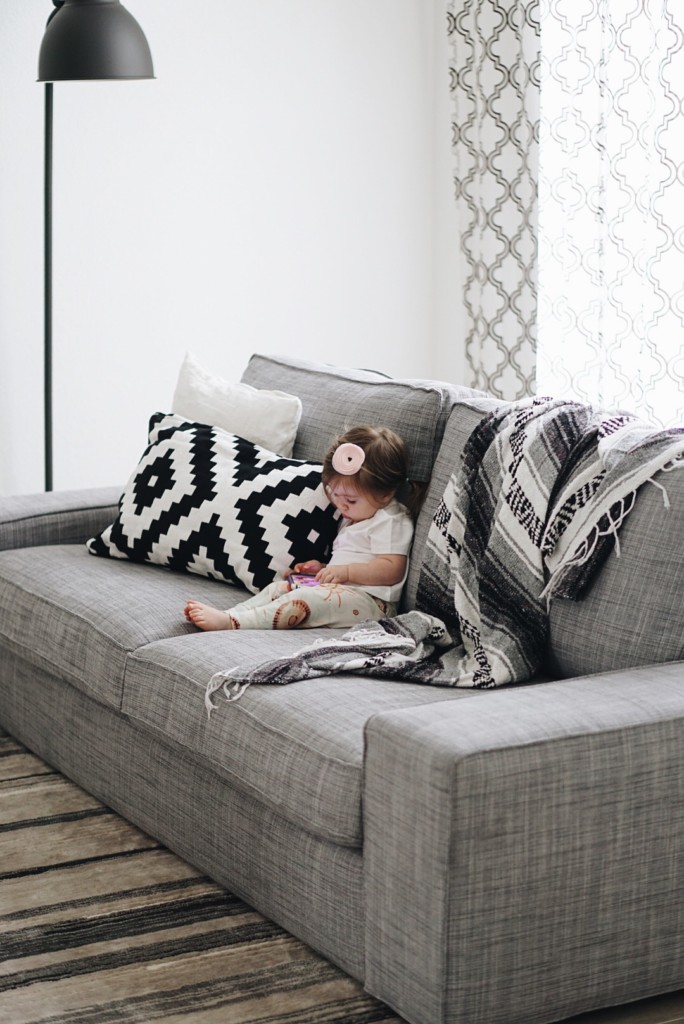 Before Gracie, I was a kindergarten teacher! I know the importance of education and starting young. That’s why I LOVE, LOVE, LOVE the Kidloland app. When mama needs a minute break, I have the perfect tool that keeps Gracie occupied but also learning. And I mean really learning. This app is amazing. It’s CHOCK full of amazing content, from colors, nursery rhymes, first words, shapes, lullabies, and even games. There’s even an ABC section and a numbers section. 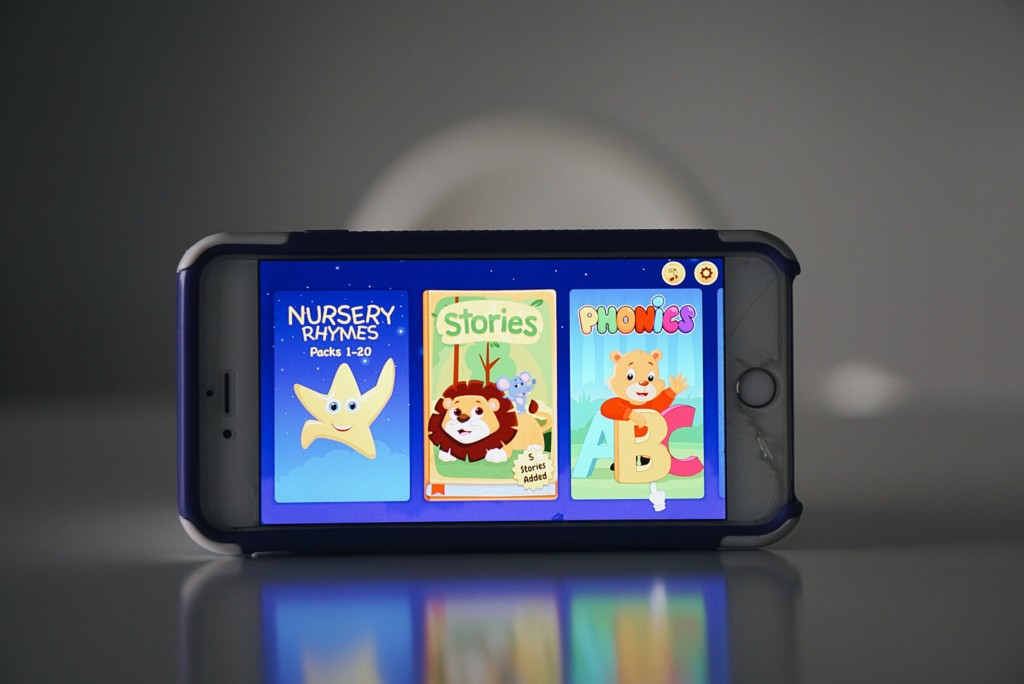 Gracie loves every part of Kidloland. But her favorite section is the nursery rhyme section. This app has so many nursery rhymes. I used to sing a few of them to Gracie when she was little, so she knows the tunes and even tries to sing along now. I actually feel a bit silly because Gracie actually showed me something that the app does that I didn’t even REALIZE. (She’s already more tech savvy than me!) Each one of the songs is INTERACTIVE. Yes, you can interact with the screen during the song. Now that is something you will NEVER find on YouTube. So while the Itsy, Bitsy, Spider song is playing, Gracie can actually touch the spider and watch it go up the spout. It’s really awesome. There are tons of areas to touch on the screen and the song comes to life. She loves the Old McDonald song now, and it’s really helped Gracie with her animal sounds. 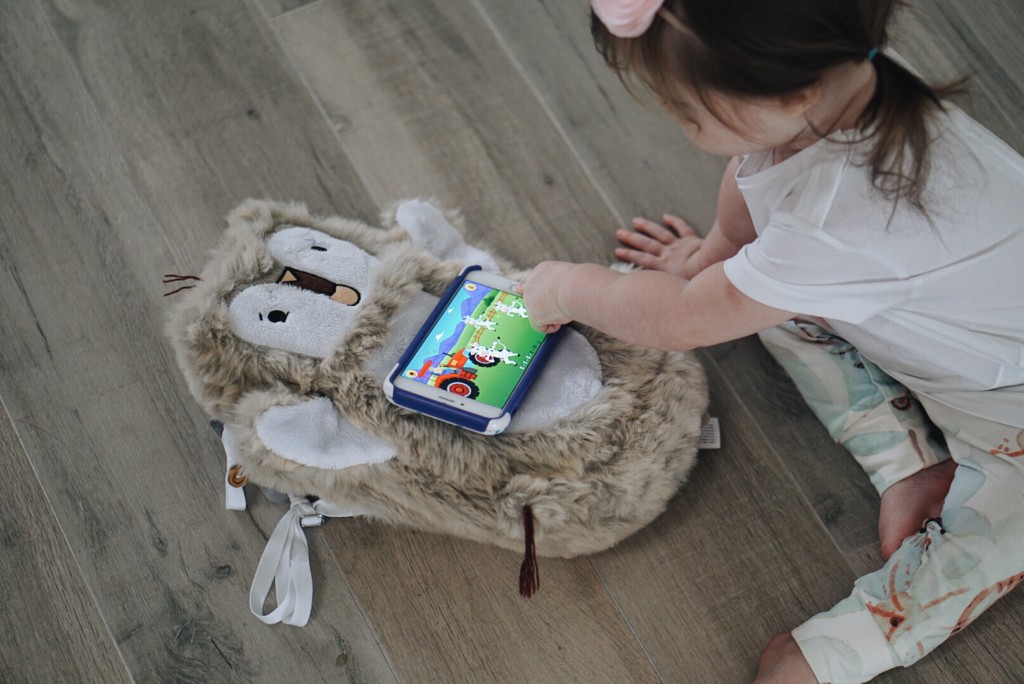 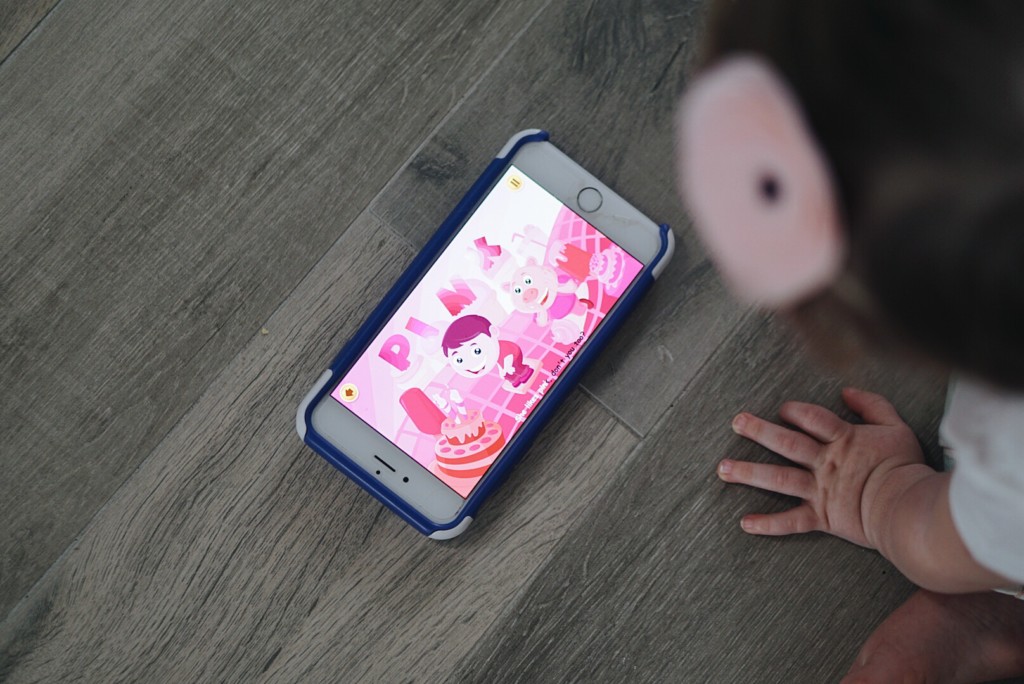 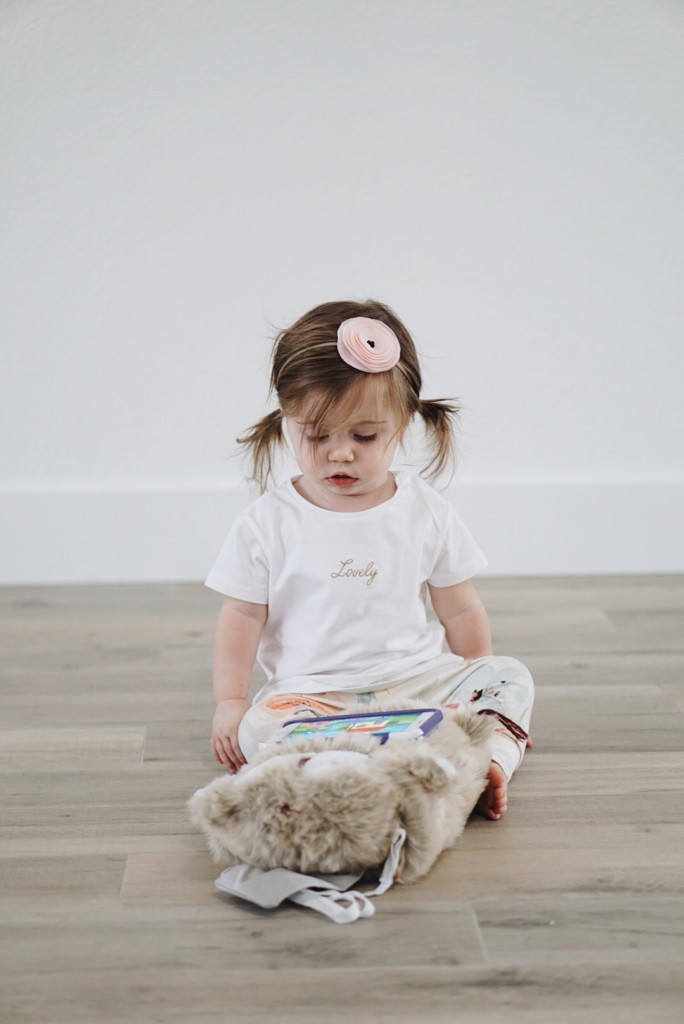 There is even a whole section for stories. Being a kindergarten teacher makes me sooooo thankful for this feature on the app! You have two options on the story section. You can have the app read the story or you can chose to read the story yourself. This is actually something Gracie loves. We sit down and instead of reading a book, I read a book from Kidloland. I like doing this because the story is interactive and Gracie digs it. But, I also feel like we’re not missing out on mama/daughter bonding. I also use the feature where the app reads to Gracie too. As a former teacher, I know the importance of early literacy. Kids first learn how to read by hearing the rhythm of a book. This is exactly what Gracie is learning when the app reads to her. It’s just perfect. 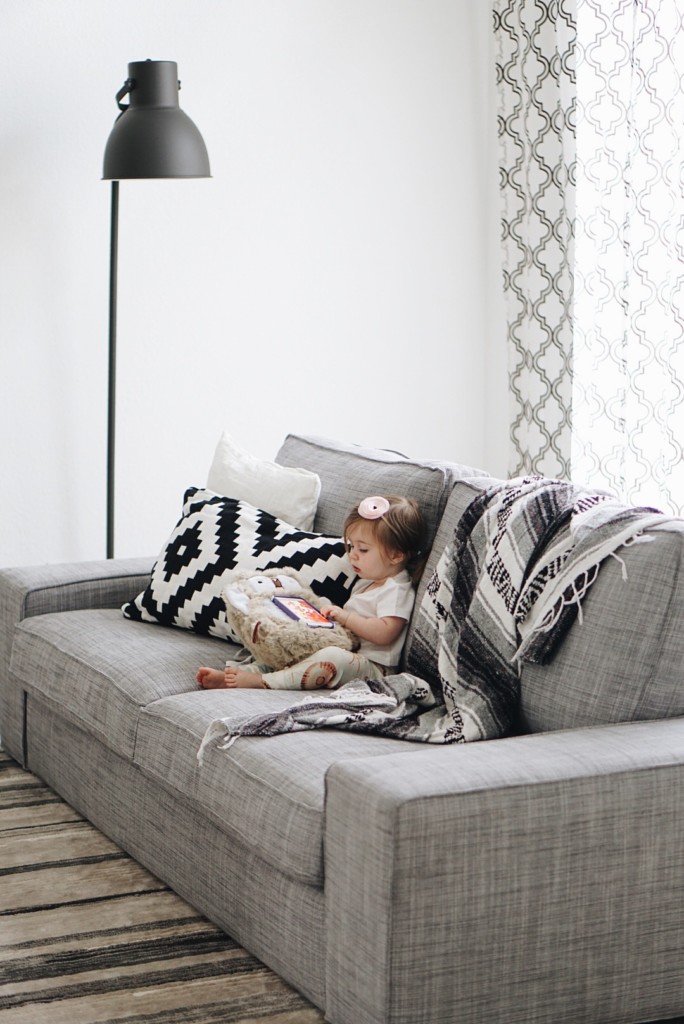 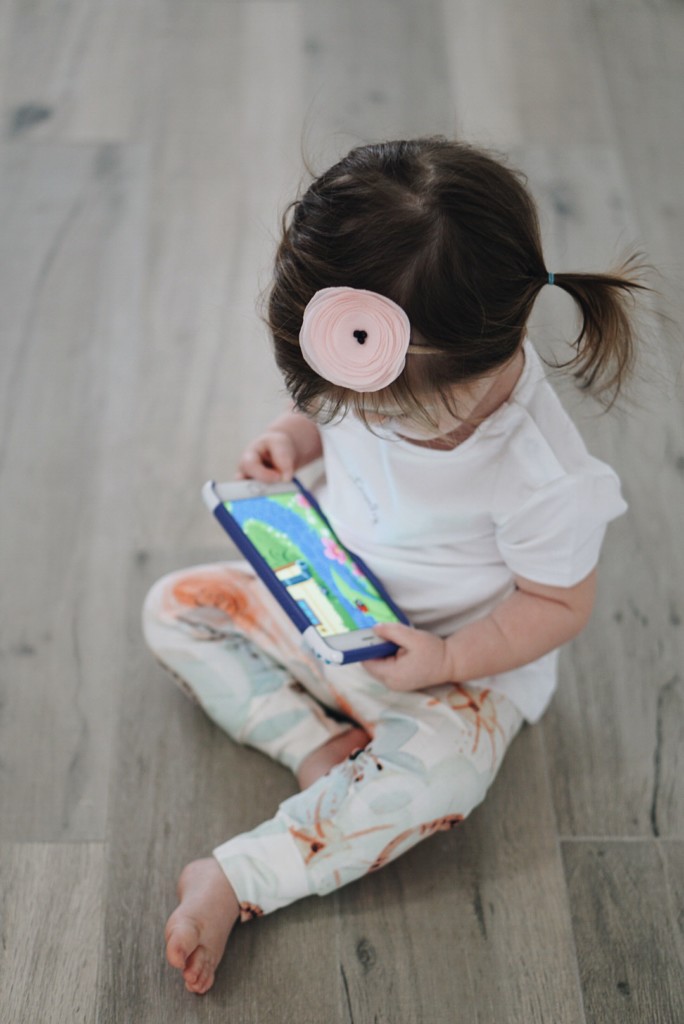 Did you  know there is even a section for HOLIDAY SONGS on the app?! UM yes. This is going to be playing the whole month of December.

Want to hear the best part???? I’ve teamed up with Kidloland to giveaway a three month subscription to THREE WINNERS! The giveaway will end November 4th, and it IS open worldwide!